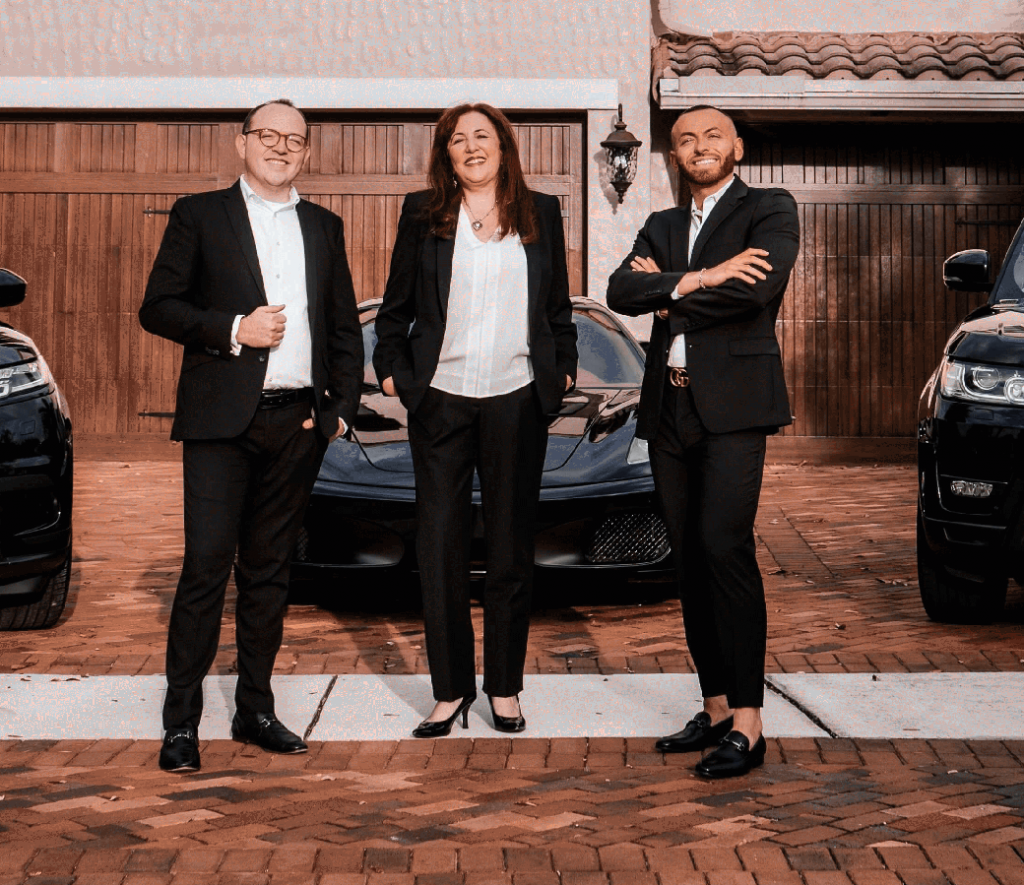 With a combined 75 years of luxury real estate experience, Carol Amazon, Pamela Krammer, Michael Krammer, & Jeff Krammer form the core of the Amazon Group. Since the 1990s, they’ve provided exceptional service to buyers and sellers across South Florida. Their mission is to offer a seamless experience for their clients so they can effortlessly navigate one of the biggest financial investments of their lives.

The team has consistently ranked in the top 1% of Century 21 agents nationwide and have sold over 400 homes in South Florida. Their successful track record stems from their extraordinary attention to detail and customer service at every step of the buying or selling process.

The Amazon Team brings extensive marketing and sales experience to the table, leveraging innovative strategies to attractively position their clients’ properties in the market, both online and in print. They utilize an extensive database of over 600 listing websites for each home they sell, guaranteeing the exposure their clients need to lock in the best deal, every time.

For buyers, the search for a dream home is a personalized journey. They take the time to fully understand each buyer’s needs, wants, and desires so they can find the absolute perfect fit for their budget.

Their continued success in the South Florida market is a testament to their extensive negotiation skills, relentless work ethic, and unwavering commitment to their client’s satisfaction. 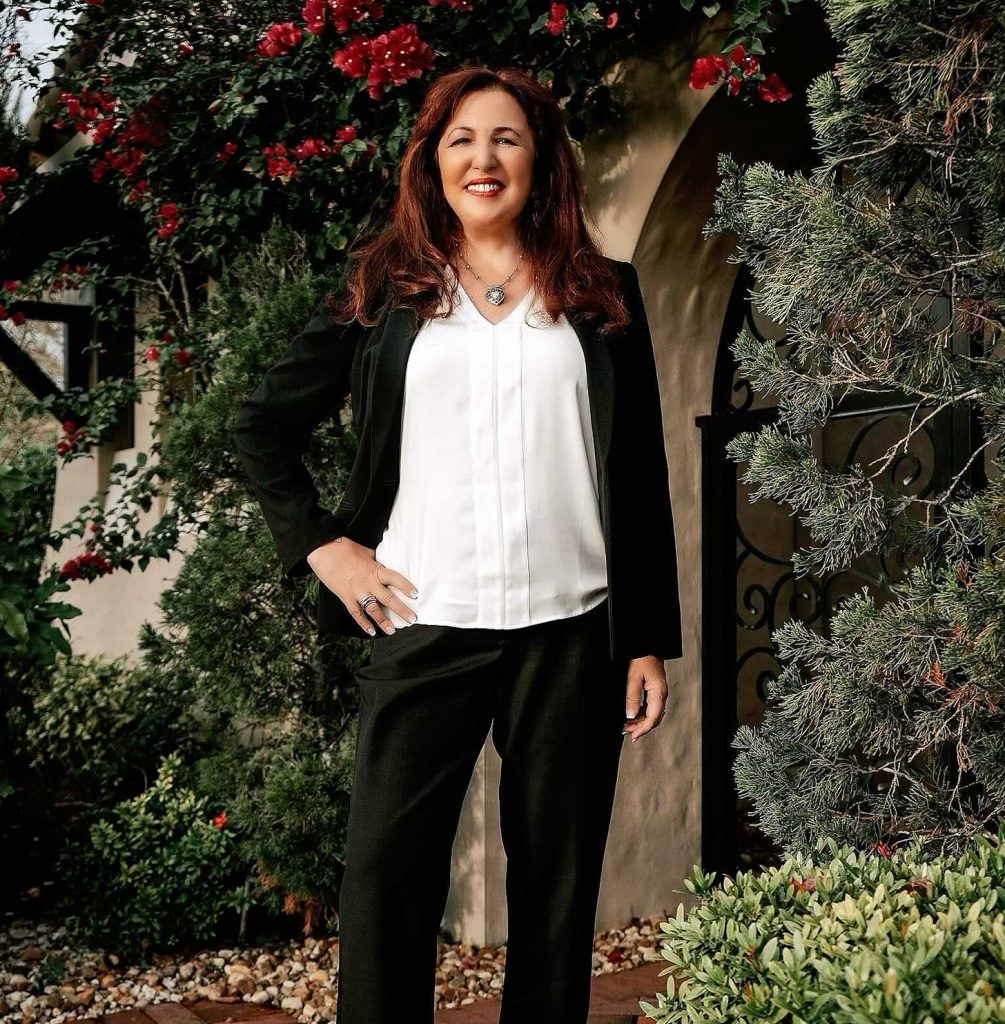 Pam is an experienced Realtor® with a demonstrated history of working in the real estate industry. She is skilled in Negotiation, Management, Buyer Representation, Business Development, and 55+ Communities.

She is a second-generation Realtor® who majored in Information Technology and minored in Marketing at Hofstra University. Selling real estate since 1996 in South Florida specializing in the 55+ market from the beginning, Pam has had the opportunity to help hundreds of customers sell their homes.

She’s extremely versed in how to market homes online and in print media. She prides herself on being a problem solver that is with the client during every step of the transaction. 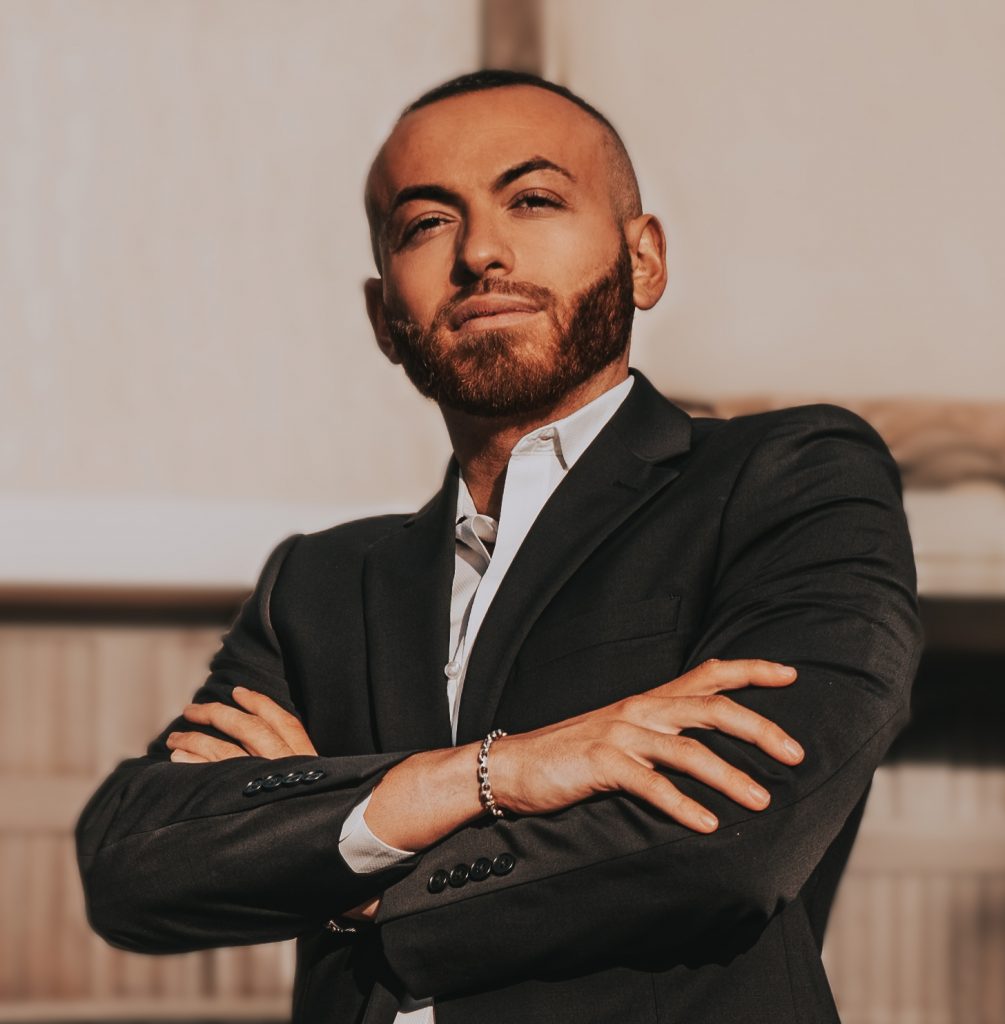 As a Realtor® licensed in Florida with a well established network, Jeff provides strategic marketing, transaction management, networking capabilities, exclusive opportunities, and exceptional customer service to his clients across the world. His business philosophy is centered around dedication, communication, determination, transparency, and trust.

Jeff is committed to continually innovating his services as the industry evolves and remaining adaptable to address all of his clients’ needs. Jeff strives to deeply understand each of his clients’ goals, interests, and desires to formulate the perfect strategy every time.

His relentless commitment to his clients is apparent in every interaction, transaction, and meeting throughout the buying or selling process. 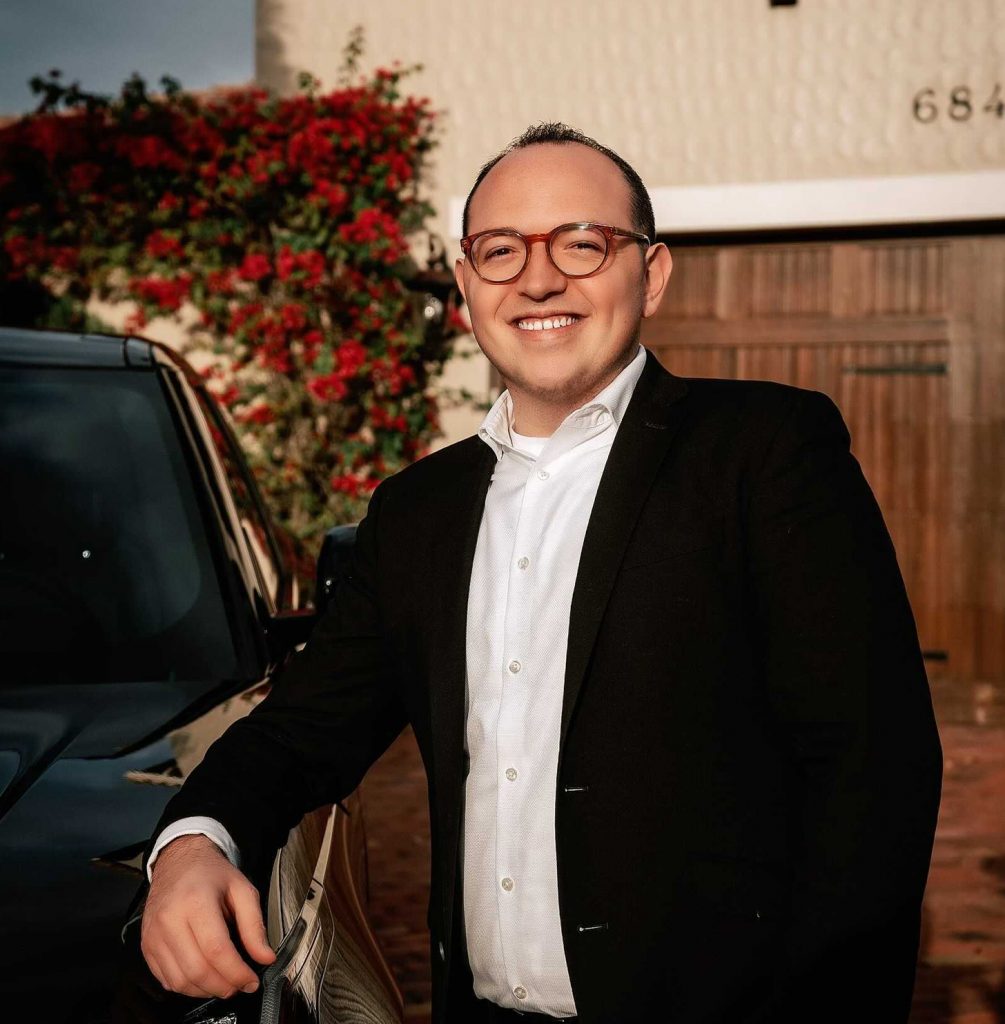 As a third generation Realtor®, Michael was immersed in the real estate world from a young age. After college he gained 10 years of experience in hospitality before deciding to become a licensed real estate agent with Jeff and join The Amazon Group.

He now brings his impeccable customer service to real estate, enjoying bringing value to every customer interaction. Nothing makes him more proud than a transaction that ends with a happy, satisfied customer.
CONNECT WITH US 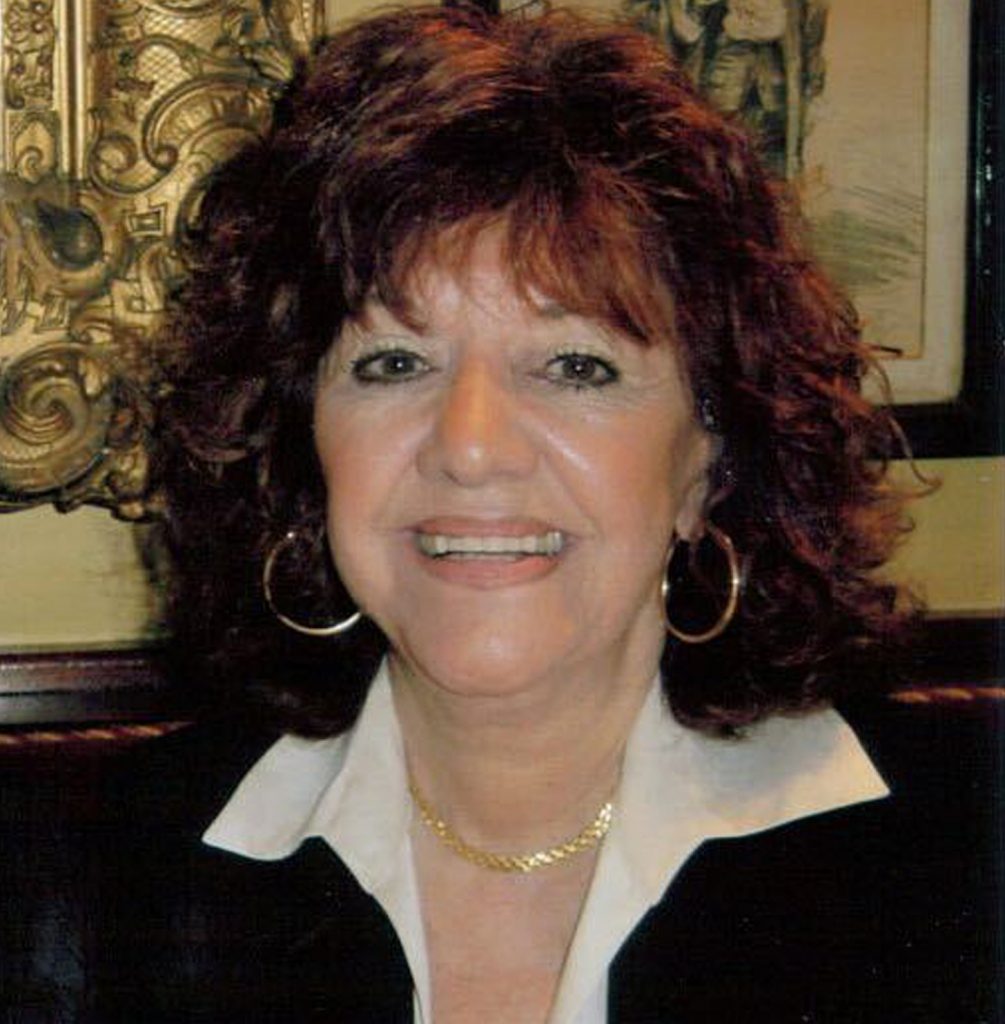 In 1972 Carol Amazon obtained her New York State real estate license while living in New City, NY. For numerous years, Carol was busy selling property in Rockland County New York. By 1986 Carol relocated to Great Neck Long Island where she became well known in the area. Carol then became a Real Estate Broker in New York State and opened her own real estate agency in Great Neck, NY; Carol Amazon Realty. In 1993, Carol became licensed in Florida Real Estate. She held a real estate license in both states before becoming a permanent resident of South Florida to be near her family.

Carol decided to go back into general real estate and joined CENTURY 21 Tenace Realty at their Coral Springs office in early 1996. She started by selling and listing properties in Tamarac at Kings Point. Towards the end of 1996, Pamela Krammer, Carol’s daughter, joined her at CENTURY 21 Tenace Realty. Together they built a robust following, selling over 50 units in one year at Kings Point.

Since 1996, Carol has been an award-winning Realtor® with CENTURY 21 Tenace Realty. She has earned CENTURY 21 corporate awards for production, quality service, as well as the prestigious Top Agent Award for multiple years at CENTURY 21.

During this time, Carol has not only had the pleasure of working with her Daughter, but in having two of her Grandsons become licensed Florida Realtors® and join The Amazon Group at CENTURY 21 Tenace Realty.

Feel free to reach out anytime and we’ll be in touch ASAP.
We’d love to connect with you! 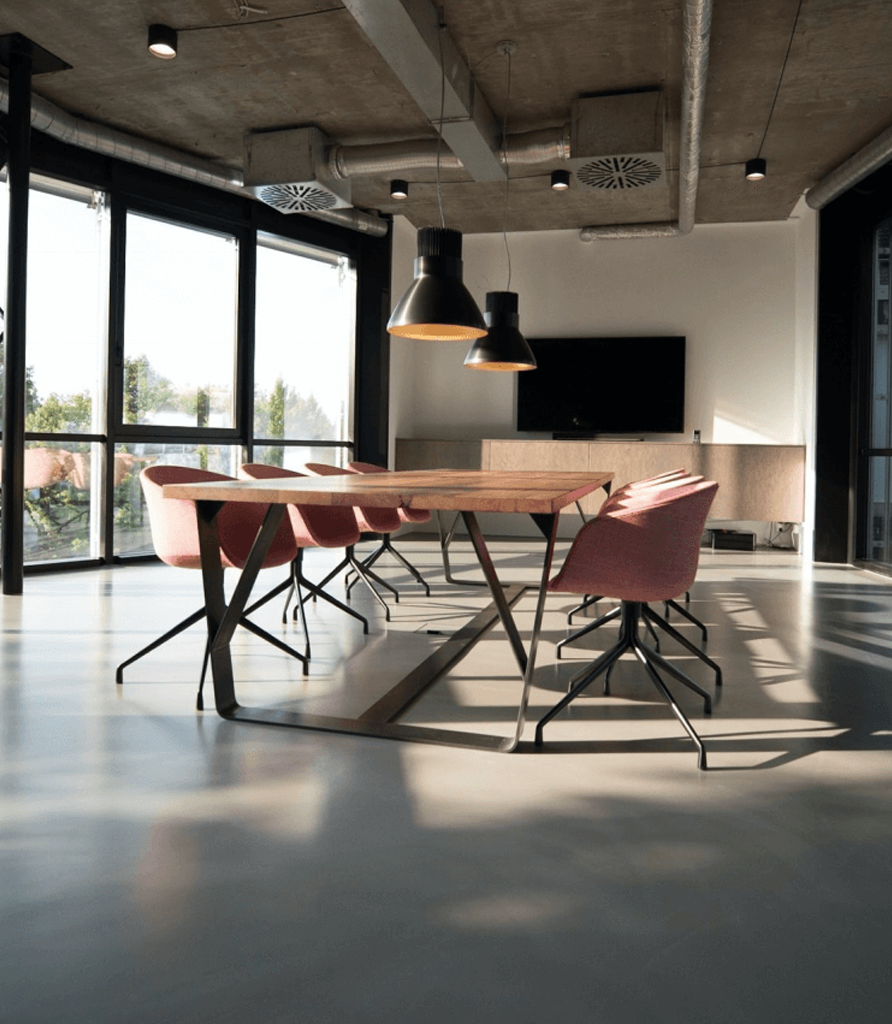 Looking to buy or sell a luxury home in South Florida? With 70+ years of experience in this market, we know what it takes to close a deal you’ll be happy with.

Contact us today and we’ll begin the process for you ASAP.

Equal Housing Opportunity. All material presented herein is intended for information purposes only. While this information is believed to be correct, it is represented subject to errors, omissions, changes or withdrawal without notice. All property information, including, but not limited to square footage, room count,number of bedrooms and the school district in property listings are deemed reliable, but should be verified by your own attorney, architect or zoning expert. If your property is currently listed with another real estate broker, please disregard this offer. It is not our intention to solicit the offerings of other real estate brokers. We cooperate with them fully.

Compare
You can only compare 4 properties, any new property added will replace the first one from the comparison.

Owning a home is a keystone of wealth… both financial affluence and emotional security.